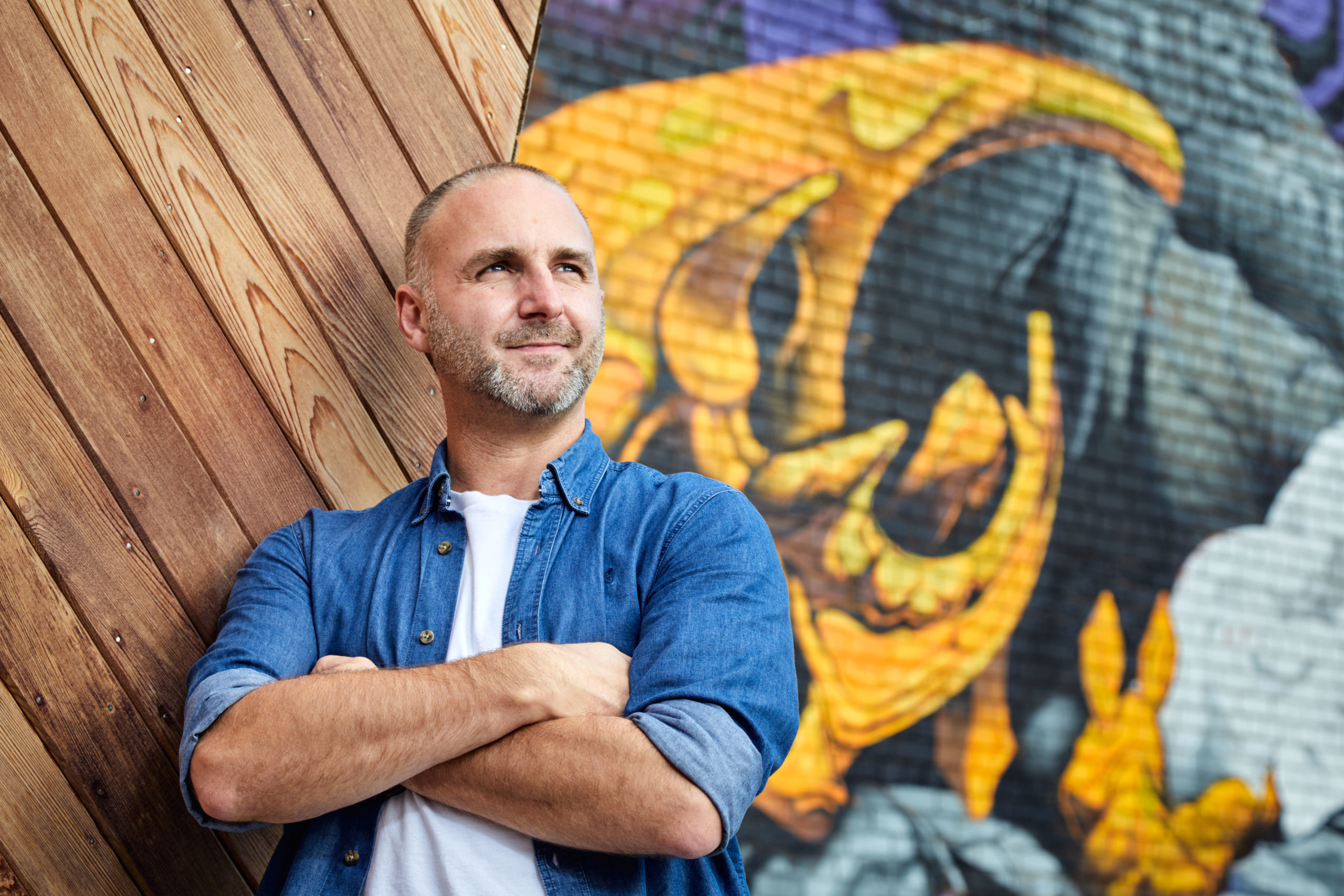 CPO Scott Pilgrim named in ’42 under 42′
Surprise inclusion for product lead
The list names the most promising business leaders and entrepreneurs.

We’re pleased to announce that our Chief Product Officer, Scott Pilgrim has been named on this year’s 42 Under 42 list, compiled by the Yorkshire Business Insider magazine. 42 Under 42 represents 42 entrepreneurs and business leaders under the age of 42 who the magazine is tipping as the rising stars of the business world. They produce the shortlist for various regions and Scott has been included in the class of 2021, as announced in the magazine on 4th February.

“Operance organises building information in order to create safer, more efficient environments. It helps large estates clients to define, curate, coordinate and utilise their digital building informaiton with web-based infomraiton coordination platform and mobile-app based building and home user guides. As cheief product officer, former bricklayer Scott Pilgrim says he acts as mini-CEO’ and ‘Defender of the Customer’. When Covid-19 struck,he says the directors had a choice: fight or flight. So they revisited their business plan and got £250,000 venture capital investment.

Fun fact: Scott was once rescued by a Norwegian army trained husky while attempting to climb a mountain, 300 miles North of the Arctic Circle.

Now aged 41, Scott made it onto the 42 Under 42 list in the nick of time! Scott said of the achievement;

“Our plan a year ago was to go for it and seek funding to help us complete our minimum viable product (MVP) and get to market in the shortest timeframe possible. It was a brave decision to take by the board and I applaud my co-founders Ian Yeo and Tim Mutlow for making it happen.

Thankfully it worked out and not only did we secure cash to realise our MVP ambitions, but we managed to secure the support of a new chairman in Nigel Hedley, experienced SaaS finance director John Corker and great investment partners in Mercia Asset Management, with Simon Crabtree and Maurice Disasi providing further experience and guidance.

We were also able to attract the best possible software development, digital transformation and enterprise sales talent, with more additions to the team starting next month.

Me being named on the ’42 Under 42′ list for 2021 is a great honour, but I just happen to be the one they picked on! I happily and very proudly accept it on behalf of our brilliant team and our support partners from the C4DI community that have helped us so far.”

Other entrepreneurs on the list include a family friend of Scott’s, Adam Murray 38, managing director of Urbana Town Planning, another business with a passion for the built environment, based in Sheffield.

Have you downloaded Operance CAFM yet? It’s free to upload your own BIM models and helps clients access and keep their BIM data up to date: 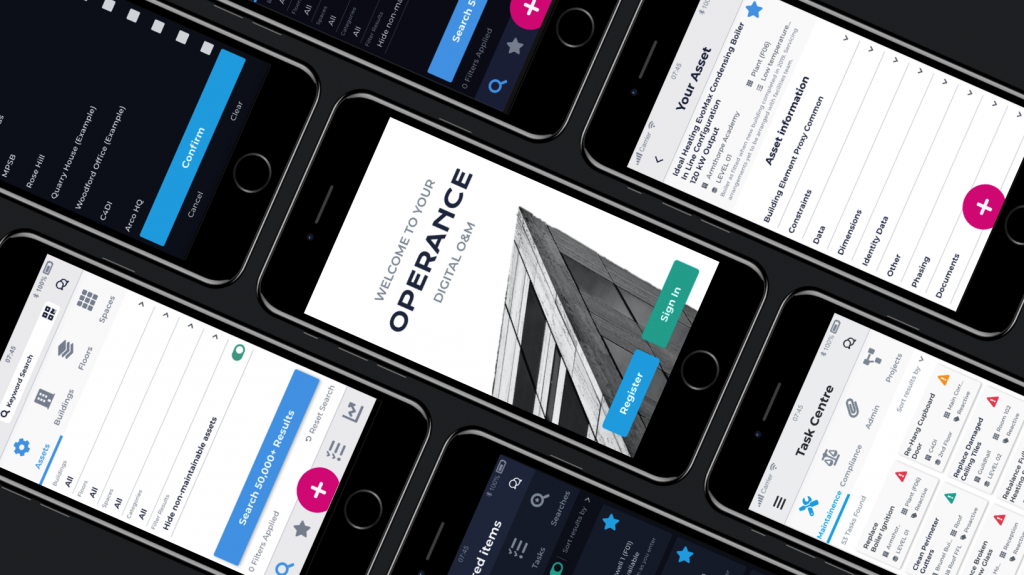 The Operance community wanted new light and dark modes, so we built them! 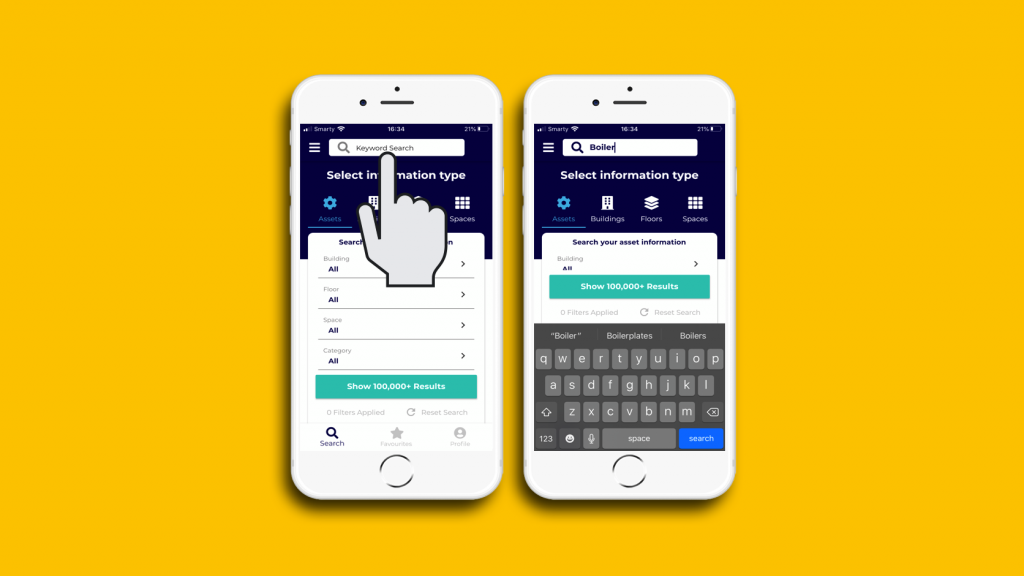 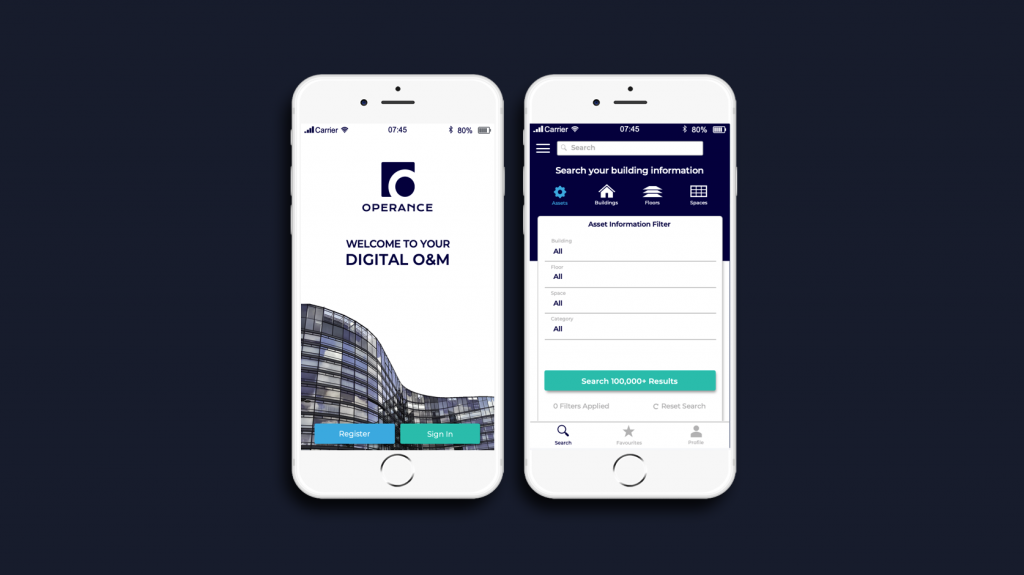 Thanks to Alpha Group feedback, the Beta version is now ready for download.

Read more
Load more
The latest news, views and updates from Operance.
Back to newsroom
Start your free trial
Download and register for free, no credit card required.
Full access including two example projects and data to browse!
Press Contacts

We use cookies on our website to give you the most relevant experience by remembering your preferences and repeat visits. By clicking “Accept”, you consent to the use of cookies as defined in Cookie Settings.

This website uses cookies to improve your experience while you navigate through the website. Out of these cookies, the cookies that are categorized as necessary are stored on your browser as they are essential for the working of basic functionalities of the website. We also use third-party cookies that help us analyze and understand how you use this website. These cookies will be stored in your browser only with your consent. You also have the option to opt-out of these cookies. But opting out of some of these cookies may have an effect on your browsing experience.
Necessary Always Enabled
Necessary cookies are absolutely essential for the website to function properly. This category only includes cookies that ensures basic functionalities and security features of the website. These cookies do not store any personal information.
Non-necessary
Any cookies that may not be particularly necessary for the website to function and is used specifically to collect user personal data via analytics, other embedded contents are termed as non-necessary cookies. It is mandatory to procure user consent prior to running these cookies on your website.
SAVE & ACCEPT